Thank You To My Friends 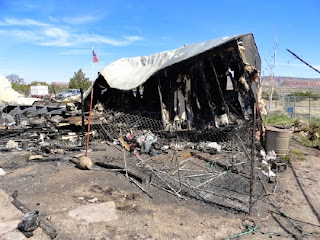 Two years ago today I woke up homeless. April 28, 2014 was the day my house burned to the ground. There was pretty much nothing left and what was left was mostly damaged by smoke, water or the fire. It’s an eerie feeling to wake up and know you don’t get a choice in what to wear because you only have the clothes on your back. But I’ve learned that it’s okay.

Two years ago today, I woke up on a cot in my sister’s den. At least I was still alive. At least Keith was still with me. I still had my dog, and my horses, and the chickens. We owned the land, so in the truest sense we weren’t truly homeless. We just didn’t have the building to live in. I may not have had a lot of possessions, but I did have something better: friends and family.

While Keith and I were still dealing with the fire inspector and the sheriff’s report, my sister Chanda rushed out to Wal-Mart and bought us some replacement items. I could at least put on a clean set of clothes because of her. And we invaded her life for a month while we crashed in her den until we could find another place to live.

My friend Linda offered us her little cabin by the lake as a place to stay so that Keith would have a shorter drive to work. We stayed there for another month until my mom and her partner Bill, were finally able to bring up a smaller camper trailer for us to live in. 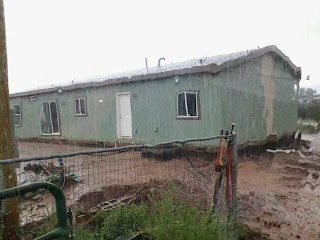 We now have a new home and new possessions, but I’ve learned something along the way. You can live without stuff/possessions, but don’t throw away your friends. If you have good friends, you have one of the most valuable possessions in the world.

Today I want to thank all my friends and family again for all their help over the years. Everyone, including the anonymous donations to our fund and anyone who offered a place to stay (even if we didn’t take you up on it). One kind gesture is sometimes all it takes to make someone’s day. Thanks for being there. 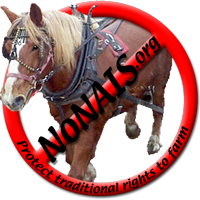 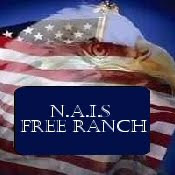